A planned new “vertical school” in Docklands will be expanded at a cost of $10 million to cater for scores of kindergarten children as well as more than 500 primary students, as the Andrews government moves to counteract the growing inner city population.

At a total cost of $58 million, Docklands Primary School will be among the most expensive of a series of new multi-storey schools being built across inner Melbourne, in suburbs including South Melbourne, Richmond, Prahran and Fishermans Bend. 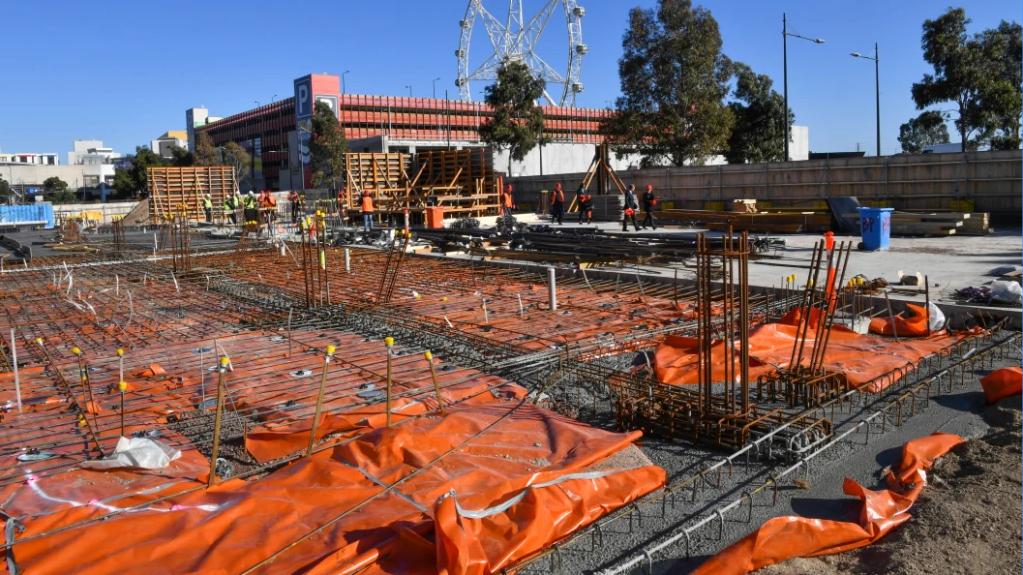 Education Minister James Merlino announced on Monday that the school will also feature a $10 million kinder, within the grounds of the $48 million school.

He said construction costs were higher when building in confined urban spaces.

“These are significant projects and they are also quite costly when you compare it to a standard school build on greenfield sites in say outer suburban Melbourne or in regional Victoria,” Mr Merlino said. “They’re smaller parcels of land, which means we need to go up.” 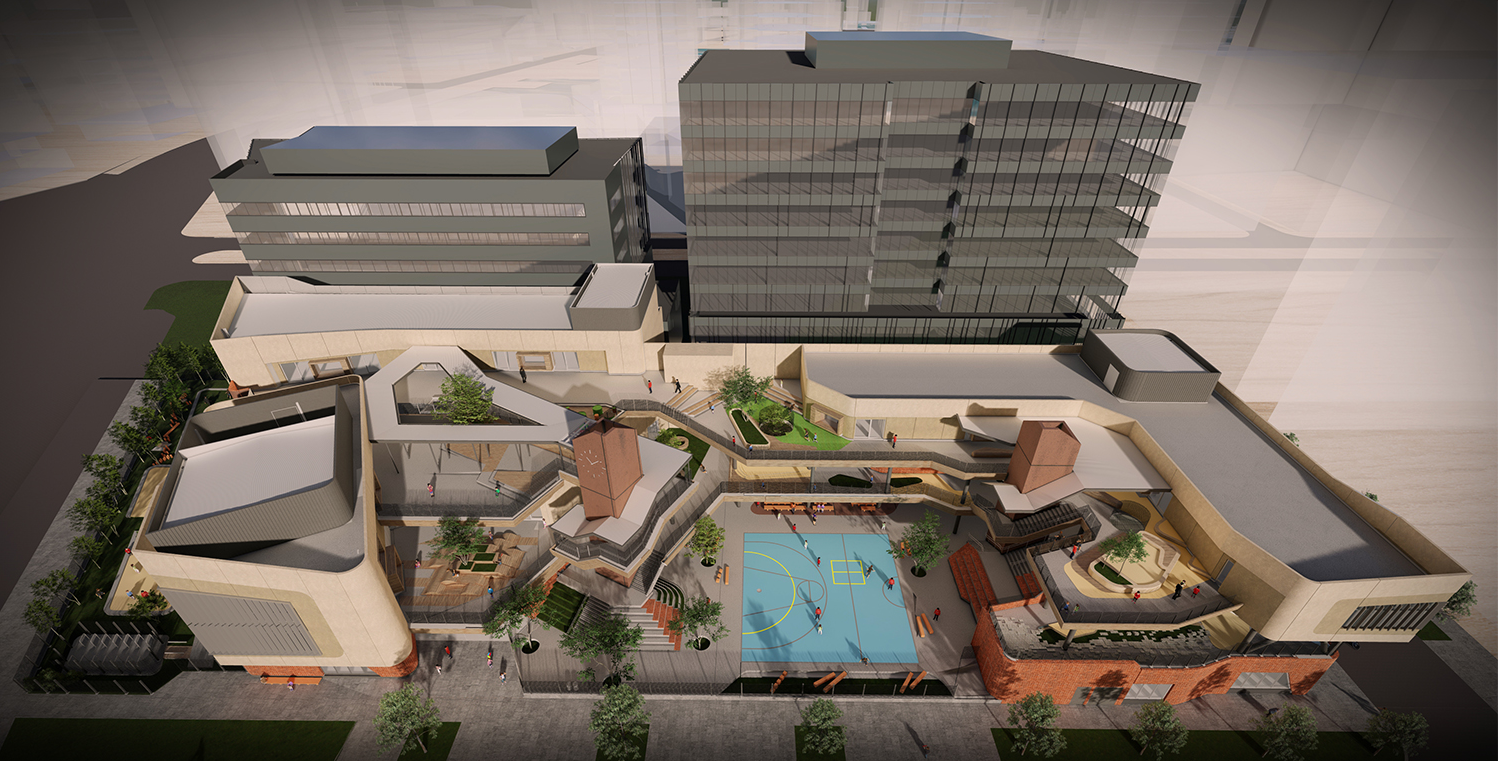 Three-storey Docklands Primary is due to open in 2021, with capacity for 525 primary students and 66 three- and four-year-old kindergarten students. It is being built on Footscray Road, at a vacant site neighbouring the Melbourne Star Observation Wheel.

Mr Merlino said Docklands was the fastest-growing suburb in inner Melbourne, according to the 2016 census, with many families also flocking to the area. "The school would also help to ease pressure on other inner-city primary schools that are facing demand pressures," he said.

“Over the next five years there will be 500 additional students living in Docklands, so we’re making the investment in inner-city Melbourne,” Mr Merlino said. 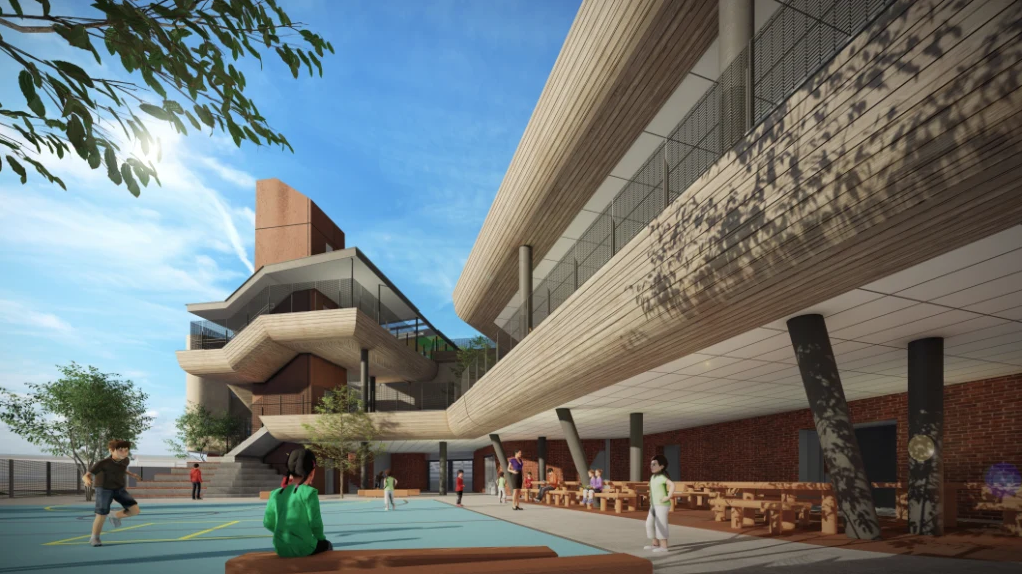 Victorian School Building Authority chief executive Chris Keating said there was already high demand at nearby North Melbourne Primary School and the new Docklands facility would ease the population strain. The school will cater for students living in Docklands and neighbouring suburbs including West Melbourne and the CBD.

The government has pledged to build a kindergarten on-site or directly next door to every new primary school it builds from 2021.

EXPERIENCE DOCKLANDS FROM ABOVE!
8 TIPS TO HELP KEEP YOUR APARTMENT PLANTS ALIVE
EXPLORE DOCKLANDS’ LIBRARY AT THE DOCK
WHY APARTMENT DWELLERS ARE DITCHING THEIR CARS
5 CLEVER HACKS FOR APARTMENT KITCHENS

EXPERIENCE DOCKLANDS FROM ABOVE!

EXPLORE DOCKLANDS’ LIBRARY AT THE DOCK

Library at The Dock

WHY APARTMENT DWELLERS ARE DITCHING THEIR CARS