Melbourne could get its own version of New York's iconic High Line park in a new proposal made by new Lord Mayor, Sally Capp.

The project, estimated at $300 million, would see parkland built on huge decks above rail yards in the city. They would begin near Federation Square, stretch down the Yarra River past Flinders Street Station to Southern Cross station and end near Etihad Stadium.

Connecting the new open spaces would be 2.5 kilometres of elevated walking paths and bike lanes to fix the gap in the Capital City Trail and aim to get cyclists off the Southbank promenade. 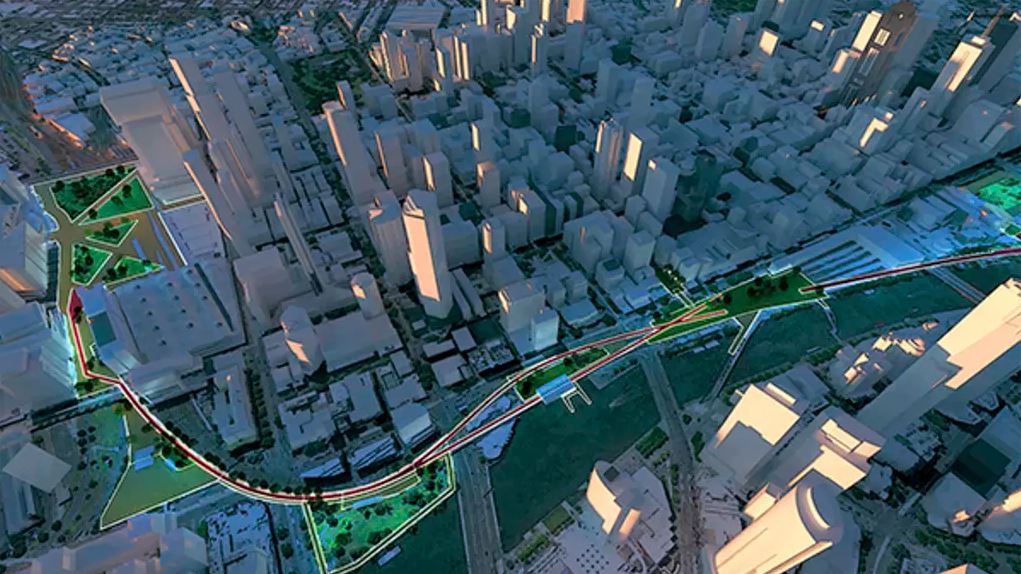 The proposed route of the Melbourne High Line.

New York's famous High Line, which opened in 2009, comprises a linear park spanning 2.3 kilometres along a disused rail viaduct on the western edge of Manhattan and has set an international standard in urban design.

Ms Capp stated last month that she expected the cost of the proposed project to be around double the $US152 million spent in New York. But she said that cost was not insurmountable and she would be appealing to state and federal government for financial assistance as well as encouraging private sponsorship and public donations. 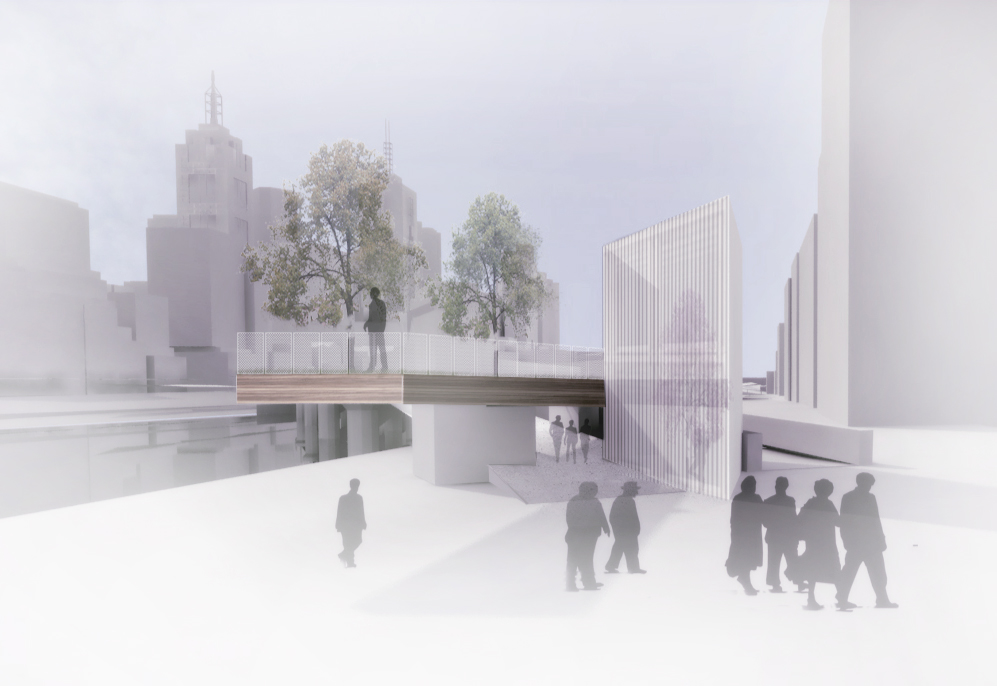 "I do know from discussion so far this is a lot more economically feasible than trying to sink rail yards," she said.

Ms Capp told The Age the project would set Melbourne up for the future, improving green space, public transport, accessibility and liveability as the city grows.

The former Property Council boss said creating over 10 hectares of new public space would clearly be a "massive undertaking" over many years.

"But transformational projects like this require big vision at the start, then committed people who are determined to bring them to life," she said.