Development site 1000 La Trobe Street in Digital Harbour has arrived back where it started – as a commercial office proposal.

The site in Digital Harbour received a planning permit from Matthew Guy in 2013 for a 21-storey office tower. In 2016, attempts were made to re-position the offering as a 28-storey apartment tower, however Poly Australia has since bought the site last year, and appear to have dusted off the 2013 commercial development permit, stating its intent to develop a 21-storey A-grade office tower. 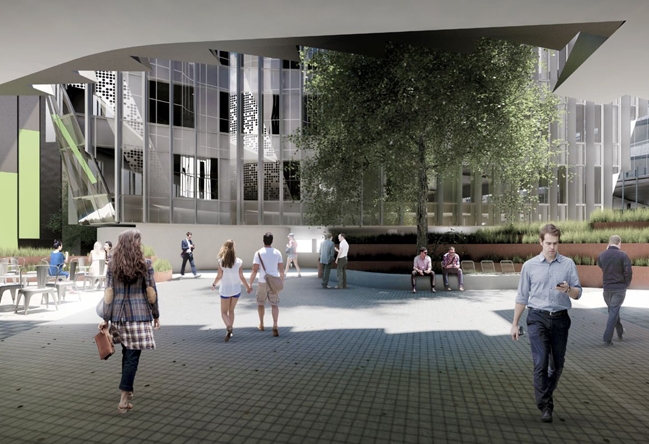 “1000 La Trobe Street will be Poly Australia’s first commercial building in Victoria,” Poly Victoria executive director Steve Wang said. “As such as intend to ensure that it will become one of Docklands’ most impressive building, both visually and environmentally. Overlooking the Yarra River and the city skyline, we look forward to developing a world-class building that everyone within the Melbourne business district can be proud of.” 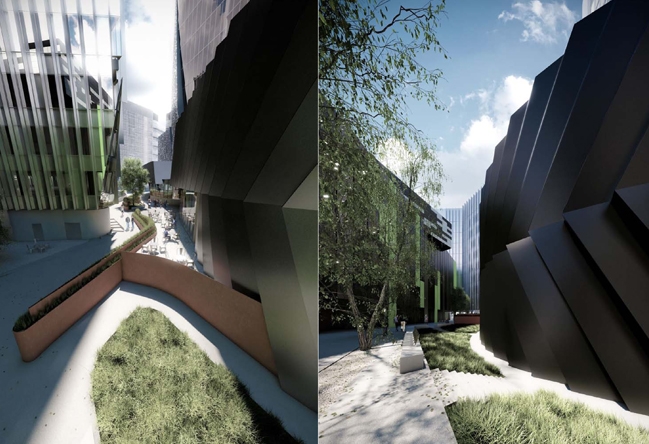 Features of the commercial building will include:

In December, Development Victoria granted the developer a two-year permit extension to start the project, which is expected later this year.

WHO IS BUYING IN DOCKLANDS?
HOW TO ATTRACT AND RETAIN GOOD TENANTS
JANUARY 2021 MARKET UPDATE

WHO IS BUYING IN DOCKLANDS?

HOW TO ATTRACT AND RETAIN GOOD TENANTS