While the construction rate for residential dwellings is falling, the hotel sector is in the middle of a rapid growth phase across Australia, with Melbourne leading the push off the back of record-high visitor numbers.

Approximately 17,000 rooms are currently under construction across the country, out of a total development pipeline of 53,000, the fourth biggest in the Asia-Pacific.

Over the course of the next four years, a total of 8,100 hotel rooms will be added to Melbourne's CBD, Southbank and Docklands by the world's most recognised hotel brands, all competing for a piece of Victoria’s booming visitor economy.

According to Business Victoria, and National and International Visitor Surveys, total tourism expenditure in Melbourne has grown 9.5% year-on-year to reach $18.1 billion, while total visitors to and within Victoria increased 8.2% to 82.3 million (year ending Sep 2018), which includes 28.4 million overnight visitors and 54 million daytrips. 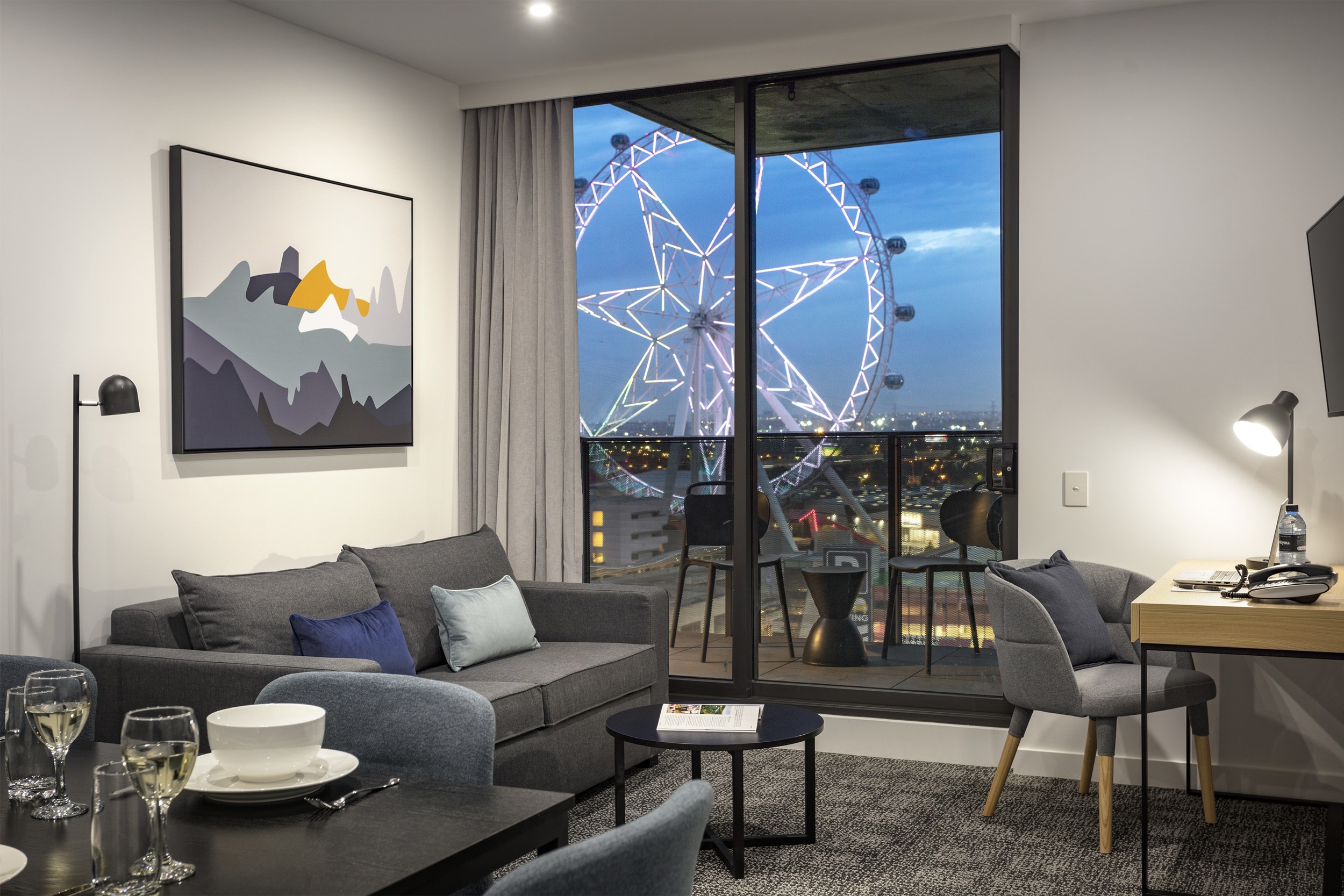 Despite the increase in supply, Melbourne's hotel returns have held firm according to new figures from hotel researchers STR. Across the first three months of 2019, Melbourne maintained a high occupancy rate above 84% and lifting average daily rates above $198 a night.

To accommodate visitor growth, there's been several recent local additions, Four Points by Sheraton and the freshly opened Quest NewQuay, as well as a new Marriott Hotel and apartment development currently being constructed in Docklands, along with the Holiday Inn Little Collins Street and Adina Southbank.

Here's a list of 6 additional luxury hotels set to open their doors in Melbourne next year to compete for a piece of Victoria’s visitor economy. 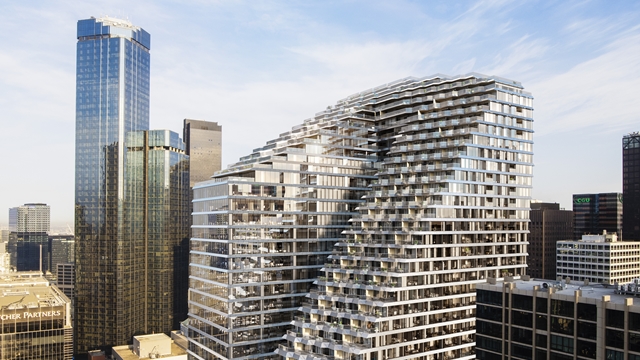 Marriott’s chic and youthful W Hotels brand will call The Collins Arch home next year, planting its second Australian flag in Melbourne after the opening of the W Brisbane in 2018. There are 294 guestrooms including 40 standard suites and one ‘Extreme Wow Suite’ – W’s version of a top-tier presidential suite – along with a bar and restaurant, a day spa, fitness centre and an indoor heated swimming pool. 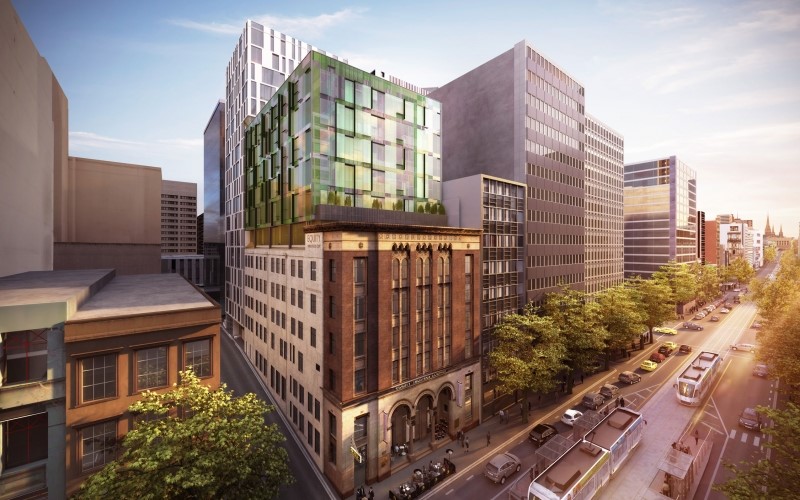 Hilton’s main brand is making a comeback in Melbourne with the 244-room Little Queen Street hotel due for completion in late 2019. Unlike the existing Double Tree by Hilton on Flinders St, this new property will feature an Executive Lounge for guests booked or upgraded into Executive-level rooms, or Hilton honors Diamond members staying in any room type.

Joining Crown in the urban neighbourhood of Southbank is another new property by Marriott – the AC Hotel Melbourne. The 200-room hotel will open in 2020 as part of a 40-storey mixed-development development called Normanby Melbourne. It will feature the AC Lounge, an outdoor infinity edge swimming pool spanning the whole width of the building, a 24-hour fitness centre and two other food and beverage outlets. 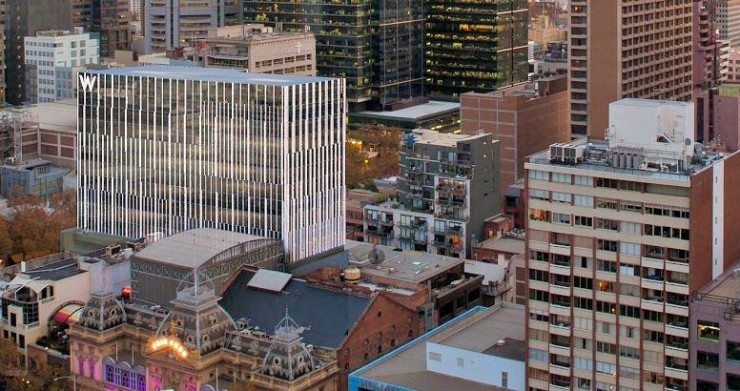 Sitting in the former footprint of The Palace Theatre in Bourke Street, the Le Meridien Hotel is set to begin construction this year. The 13-storey building will retain its art-deco façade and will contain over 230 rooms and a 90-seat all-day restaurant along with the usual fitness and swimming facilities. 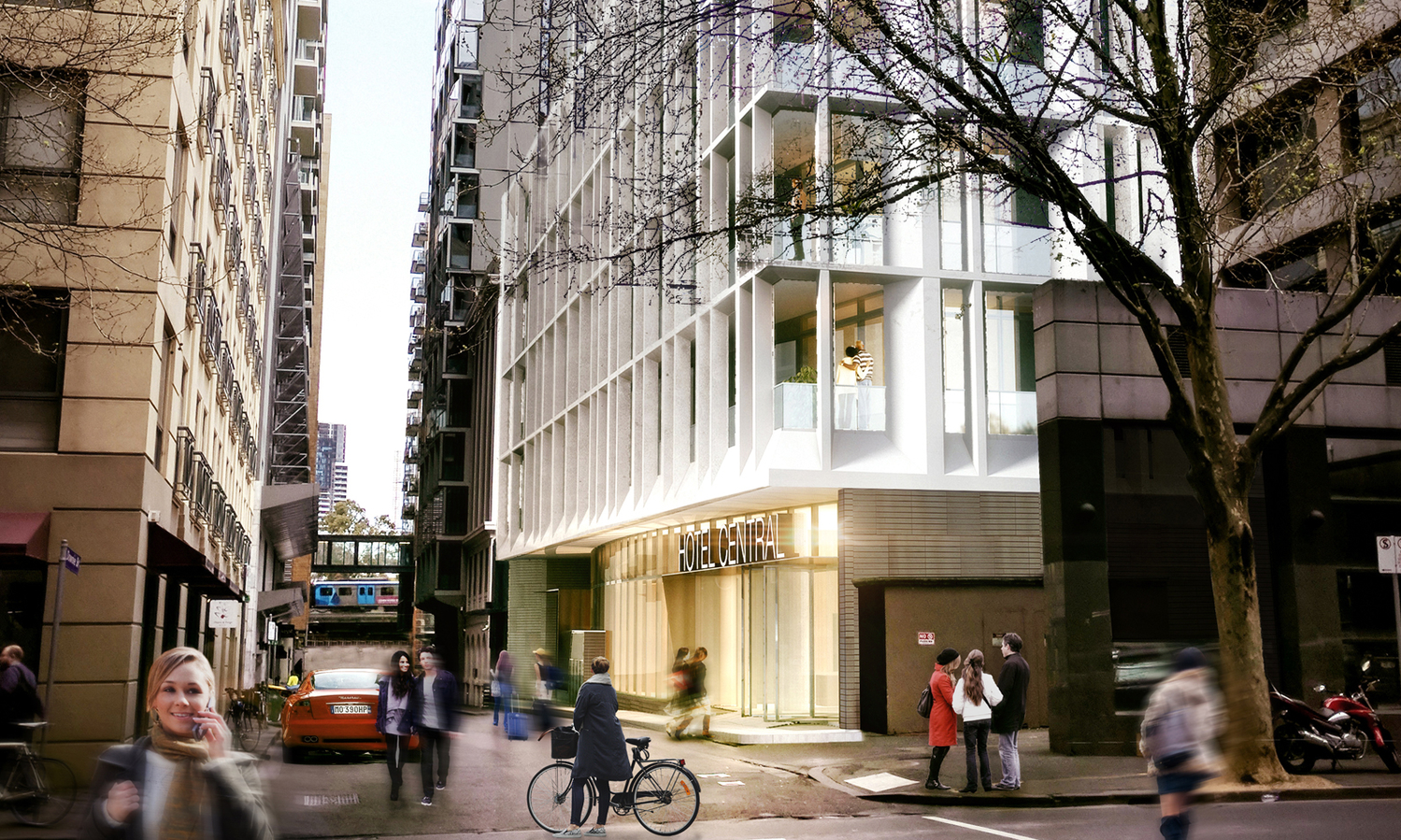 Hyatt will launch another 5-star hotel under its boutique brand, Hyatt Centric (which is first due to open in Hobart later this year). The Melbourne Hyatt Centric will have 280 guestrooms, a restaurant and a rooftop bar with sweeping views of the Yarra River and Southbank.


Our team at Lucas are proud to be Melbourne’s vertical living specialists. For information, advice or assistance with purchasing or investing in a Melbourne apartment, contact us on 9091 1400.

WHO IS BUYING IN DOCKLANDS?
HOW TO ATTRACT AND RETAIN GOOD TENANTS
JANUARY 2021 MARKET UPDATE

WHO IS BUYING IN DOCKLANDS?

HOW TO ATTRACT AND RETAIN GOOD TENANTS